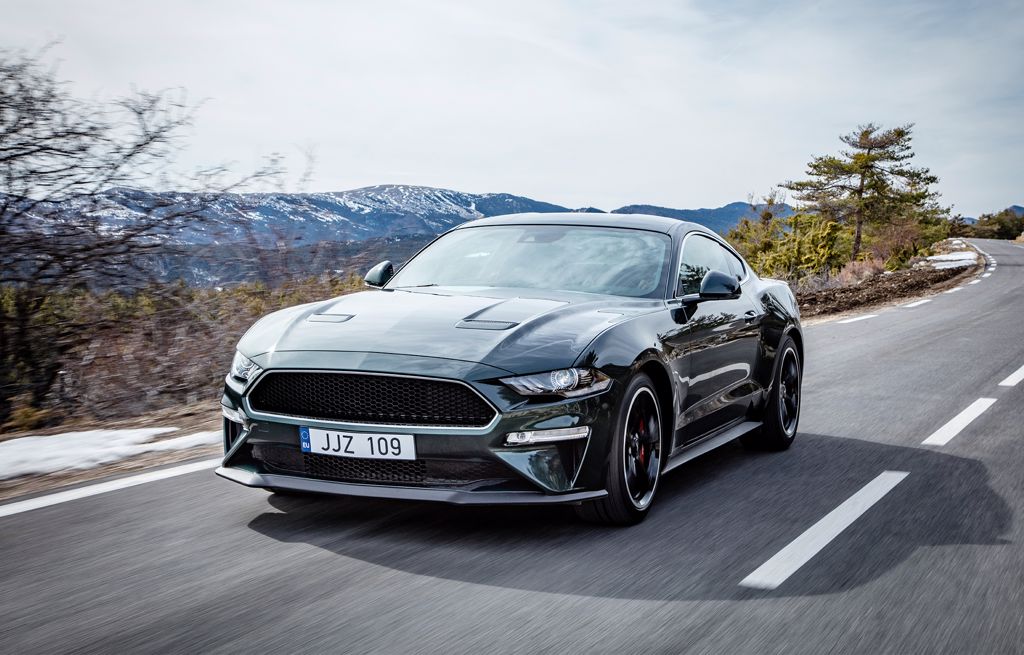 AUCKLAND, New Zealand, March 6, 2018 – The new special edition Ford Mustang BULLITT – celebrating the 50th anniversary the legendary film – will be made available in New Zealand for the first time. One of the most legendary car chases in cinematic history, the iconic 10-minute sequence in the Warner Bros. film BULLITT follows Steve McQueen at the wheel of a 1968 Mustang GT fastback as he chases two hitmen through the streets of San Francisco, USA.

The arrival of the Ford Mustang in New Zealand in late 2015 has seen it become the go-to vehicle for Kiwis searching for unmistakable design, performance and value for money.

“The Mustang in New Zealand far exceeded our expectations with a fantastic reception upon arrival,” said David Herbert, Marketing Manager Ford New Zealand. “Mustang fans love to add to their vehicles to make it their own. And for that, we hope that the 2018 model – and the arrival of Mustang BULLITT – goes to show that we’re bringing in even more choices, options and flavours to help give customers the Ford Mustang they want.”

Further details and New Zealand pricing and specification of the 2018 Ford Mustang BULLITT special edition will be announced closer to the vehicles’ launch in late 2018.